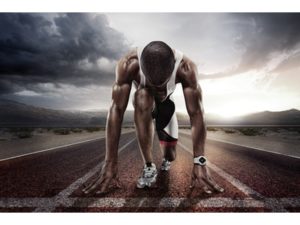 For our  restaurants, the road to reopening has started, its time for us to Get set nearly go……

Seems like lockdown 3.0 or whatever number we were up to in December was a lifetime ago, the jaded feeling of closure, furlough and the seemingly never ending restrictions appear to be lifting at last. Believe me I write this cautiously. The last person who wants to jinx anything is me!!

There are four weeks until businesses are legally permitted to do more than the things that have kept them afloat for the last year: Takeaway, delivery, and meal kits will give way to outdoor dining on 12 April, while the reopening of dining rooms themselves will come a month later, on 17 May. The government expects that a return to some sort of “normal” can be expected to come not earlier than 21 June.

Critically, restaurants learnt that with their roadmap, they’ve been given something else: Money and confirmation that their vital support systems will not be switched off before they are able to reopen, as they had been scheduled to do so. The government has confirmed wage protections, tax cuts, and grants for the next six months and more. For what feels like a long time, restaurants believe they have a plan and just enough support. They have hope.

And yet, the biggest issue that threatens to undermine the industry’s future has not been satisfactorily resolved. So now, attention once again turns to rent. Restaurant tenants and their landlords need a solution from somewhere. Ideally from the government. Because otherwise, rent debt will block not just the road to reopening, but stand in the way of the restaurant industry and its ability to survive.

For sure we are not out of the woods yet, but with these measure we now have a fighting chance-

Original article with thanks to London Eater