Less than a year since the opening of the NoMad Las Vegas the much-lauded luxury hotel group, which also has properties in New York and Los Angeles, has announced plans for a fourth hotel in London, opening in summer 2020. It will be the first one outside of the United States.

The 91-room hotel will be housed inside the historic Grade II listed former Magistrates Court and Police station on Bow Street, Covent Garden. The building has a colourful past: it was once an active court in which author and playwright Henry Fielding served as magistrate and Emmeline Pankhurst and Oscar Wilde were tried. 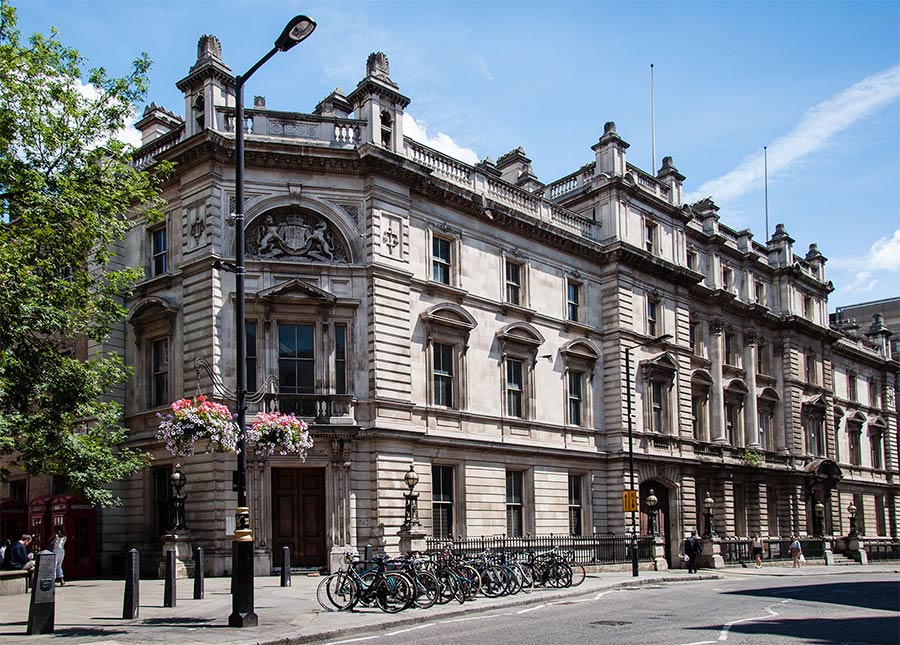 • The hottest new hotels in London

The hotel will retain the building’s history while other parts of the original 19th-century structure will be renovated. Former jail cells, for example, will be turned into a selection of guest rooms.

Interiors, by designers Roman and Williams, will draw on the original materials, colour palette and unique architecture, while referencing the decorative traditions of England’s heritage and exploring the relationship between the New York and London art scenes. There are also plans to create a museum with rotating exhibitions, which will honour the rich history of the Metropolitan Police Force.

• An insider’s guide to London

The restaurant will feature food and drink offerings under the direction of acclaimed chef Daniel Humm and his partner Will Guidara of the three Michelin-starred restaurant Eleven Madison Park in New York, which was ranked best restaurant in the world in 2017. The duo are also set to open Davies and Brook, a ‘fine dining restaurant without pretence’, at Claridges this summer. Although the bar menu is still under wraps, we expect gin cocktails might feature heavily as the street once housed infamous gin parlours.

“We are thrilled to bring the NoMad to London, and we feel there could not be a better building for it,” said Andrew Zobler, Founder and CEO of Sydell Group, who, together with investment firm BTC UK, are behind the hotel. The Sydell Group are also behind The Ned, another luxury hotel in the city.

“The NoMad has always been about combining tradition and architecture with a modern and urbane sensibility, so it is well suited for London, a city that has always captivated us.”