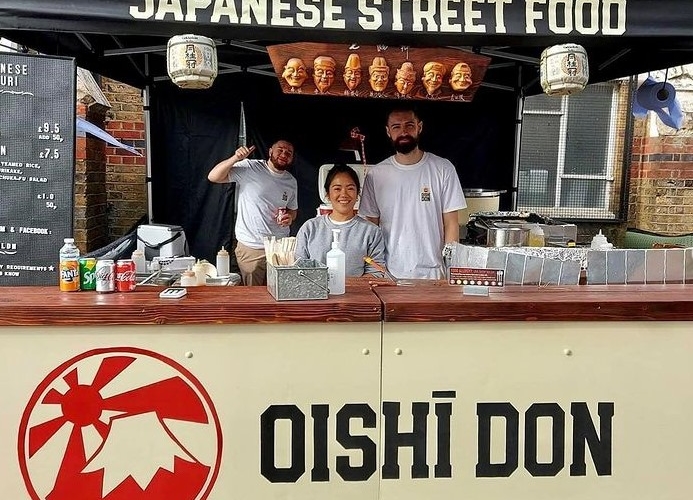 So earlier this year Shane and Liz contacted us for some support with Oishi Don, their Japanese street food stall that they wanted to take into their first fixed site.

Around this time restaurants had been gearing up to reopen. Outside only and order at the table was how it was going to start. But even the cold April evenings did not dampen anyone’s enthusiasm for was amazingly authentic and beautifully crafted food. 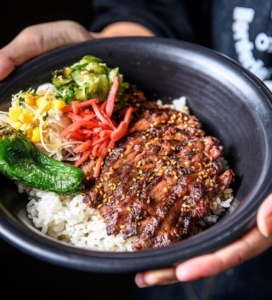 It quickly became apparent that the amount of covers for the size of kitchen could be an issue. So some clever re arranging and setting up for service was required. Some of the food in particular the gyozas were very labour intensive, but because they were so special and integral to the menu we worked out a way to keep on top of their production.

Not only were Oishi don required by the brewery to operate 7 days per week they also had to offer a brunch and Sunday lunch menu. Again on the opening week we managed a smooth transition from Brunch to Evening service. Averaging 180 to 200 covers per day (turning tables 1.5 times in the opening week)

Oishi Don had an epic start to life. Not many restaurants open and max their amount of covers in the first week of trading. Things have settled slightly now but a strong following of Japanese street food enthusiasts are waiting for site number 2

You can find them HERE-

We went to Japan last year and fell in love with the food, people and culture. During lockdown, we were craving this steak don that we had eaten on our trip. We managed to recreate it and soon realized that there wasn’t anywhere in London serving this. We thought this would be a fantastic concept to start a new venture.⠀

From that day, we’ve put all our energy into turning the idea into reality and finally opened it in October 2020, 4 months after recreating that dish! We have since been trading on Saturdays at Orford Road Market and have now taken over the pub kitchen at Tavern on the Hill.

We kind of jumped straight in at the deep end going from a street food stall one day a week to taking over a full time pub kitchen so I’d say we’ve come across many challenges along the way.

Our first week was mental. We’ve probably worked over 90 hours but its been so exiting seeing the public eating our food.

We would love to have a few sites around London. We feel like the concept has potential and we’re ​looking to expand at our earliest opportunity.