In this case study we look at the Olive Tree in Loughton Essex. How to turn a return a restaurant to healthier profits and refresh the interests of their customers. The Olive Tree new menu launch.

Manos and Jackie have owned and operated the Olive tree for the past 13 years. The basis was a up market Greek dining experience in a local restaurant setting. Loughton is a wealthy suburb of Essex and there are a number of restaurants in the area, but none with the heritage of the Olive Tree.

What became apparent immediately was the affection that the customers had for the restaurant, and also Manos and Jackie. Like all good patronages they knew their customers well. People would come from all over the county and surrounding area to see them. There was certainly a good fan base. The restaurant itself had a large courtyard at the front. Several dining areas with their own bar so the restaurant could be sectioned off for private events. The interior is a modern take on traditional Mediterranean colours. The chefs cook over an open bbq in the kitchen at the back. Food is mostly a traditional greek affair of Mezze, Souvlaki and pasta. So far so good. 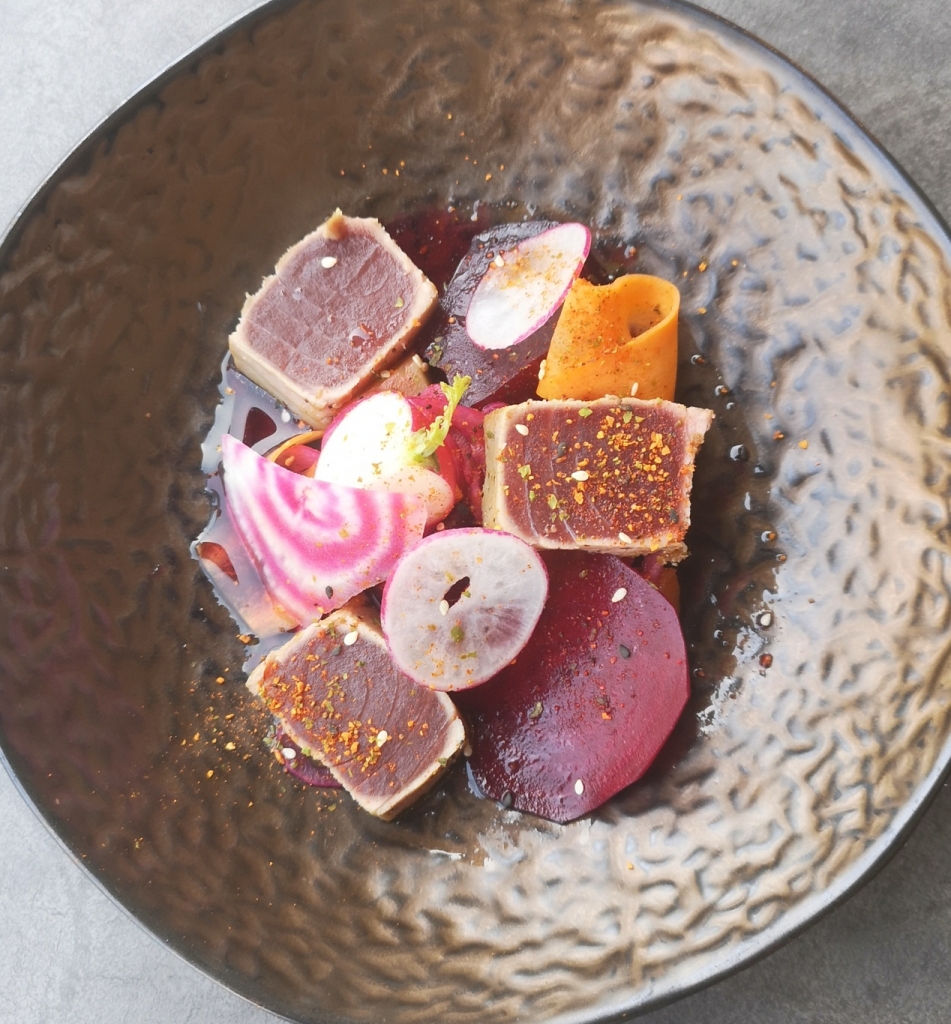 Sam and I were engaged to help bring the Olive Tree back into profit, improve the speed of service and improve the margins. There was much debate about the style and direction that the restaurant needed to go in. It was Sam and I’s firm belief that the best selling features of the restaurant was Manos and Jackies heritage and the story behind their establishment. Dishes such as the Souvlaki had been passed down from Manos’s family and formed a big part of the brand. However the menu had become bloated, lost some of the direction and identity. The message had become confused.

Sam started by going through all the statistics. Sales reports, trip advisor comments, local census records. To build a picture of the local demography. Who are the customers and what are they buying? What is their age group and how best to engage with them?

I looked at the menu and content. There had become a mixed message of Greek, broader Mediterranean and Pan asian to appeal to a broader audience. The menu had become unwieldy  and hard for the chefs to execute quickly enough. In order to  appeal to the wealthy clients in the area, premium cuts of meat such as duck breast, lamb rack, Cote du Boef and 1/2 lobster sat on the menu but there needed to be greater balance.

The menu needed to be reduced. Re focused on quality Mediterranean dishes, with a better spread of high quality & better margin. It was critical to be able to achieve a better food cost and labour. We also wanted to insert some more modern themes and trends. To appeal to a different type of clientele.  Sam’s analysis of the local area and performance of the business showed a number of interesting points. The local age group was 30 to 40 year old professionals with money to spend. Also that the Greek dishes that were true to the brand out performed the other dishes. It was decided that the Olive tree needed a new menu launch.

We agreed a new menu, we proceeded to a tasting. We invited the owners and investors to try the new dishes. Overall the feedback was very positive. We managed to capture all of the methods and weights to begin writing the build cards. This forms a critical part of the training pack. Build cards, recipe cards and allergen sheets are vital to consistency and quality. We then agreed a launch date for the new menu. 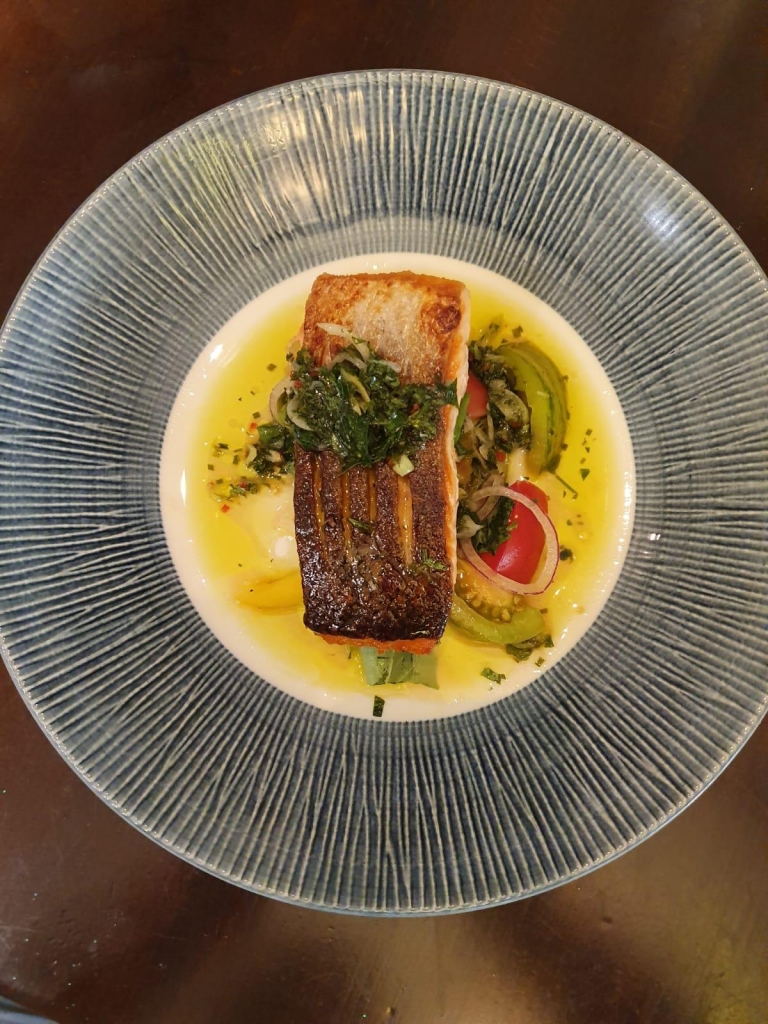 Launching the new menu was achieved over 3 weeks. Because of the size of the menu, we decided that we would tackle it in three stages. This also gave the staff time to learn the new dishes before the next 8 to 10 dishes arrived. I spent the day in the kitchen with the team. Making sure they knew how to prep and execute the new dishes. Hands on is often the best approach to training. 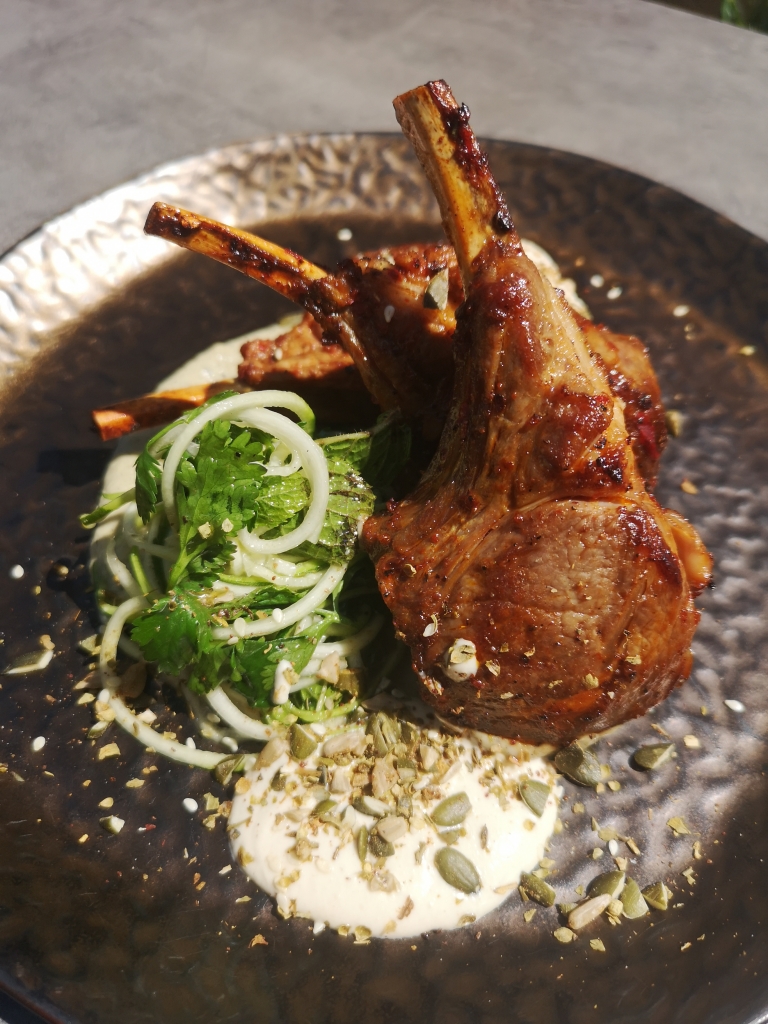 The Olive tree new menu launch, how did it go? Early signs show that the margins have improved, and certainly the speed of service. What has been immediately noticed is how well received the new menu has been. Customer feed back has been really positive. The Olive tree is heading into a busy Christmas period. Sales are picking up and they are in a great place to move forward. For details or make a booking. Please follow the link below.