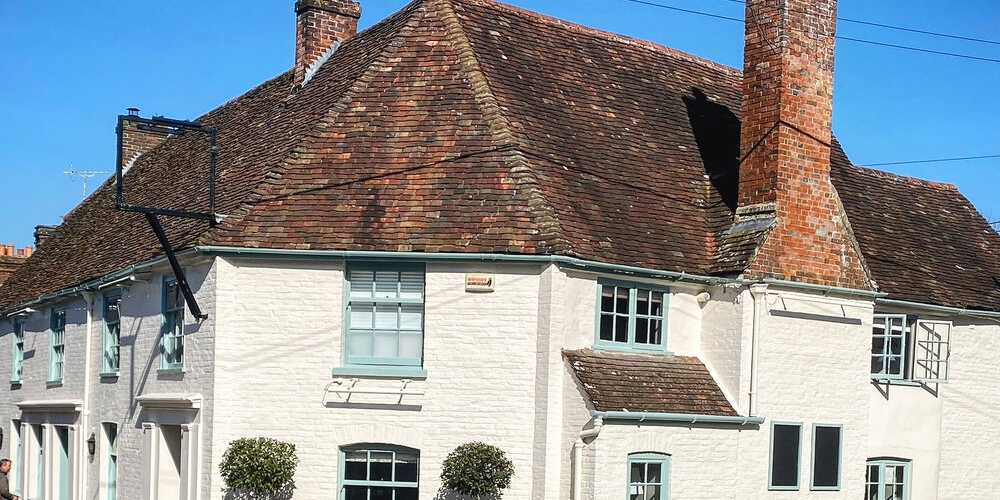 Situated in Cranborne, North Dorset, The Fleur de Lys is a lovely 17th century coaching inn. With 9 en suite bedrooms and restaurant & bar its a busy little place throughout the year. The Fleur is very food led, with much of the cooking done over open flame in either the restaurant kitchen or terrace with wood fired ovens & perilla grill. 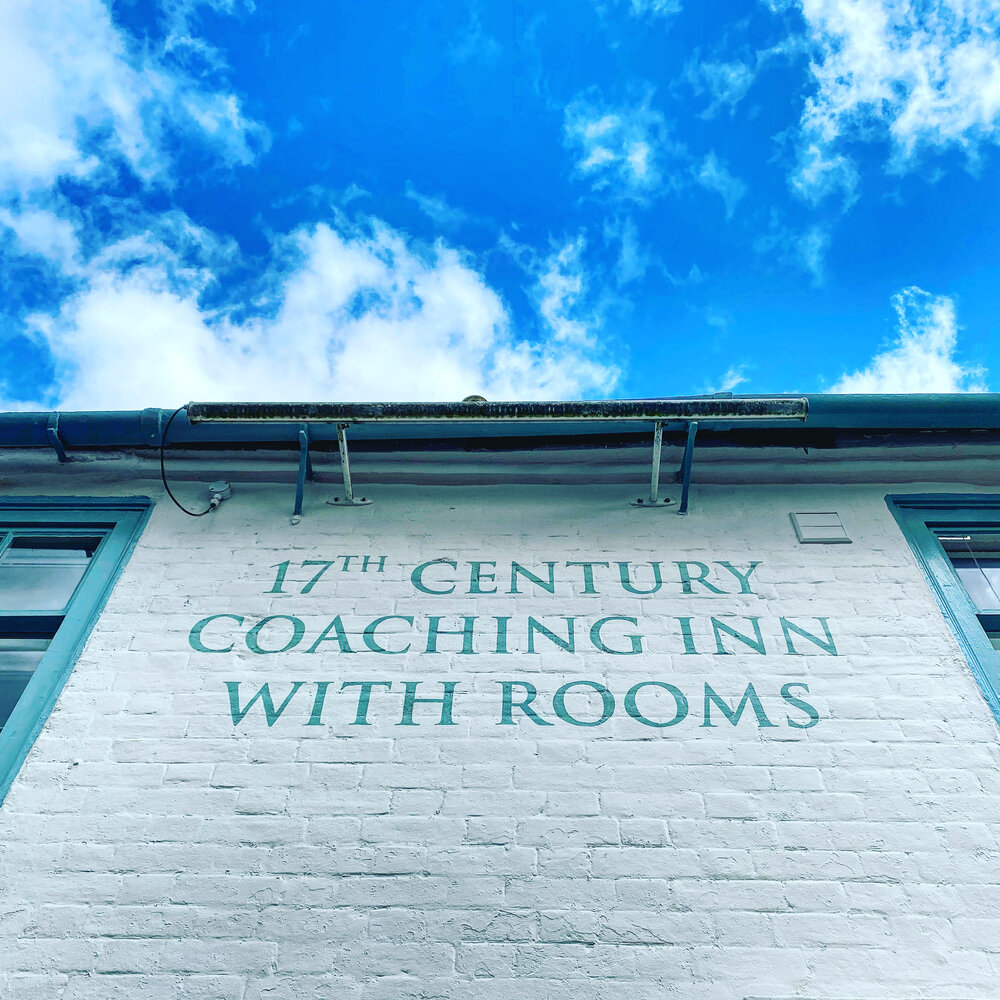 Matt Clark, owner of the Fleur contacted us requiring assistance whilst his chefs were recovering from a car accident. Thankfully neither were badly hurt, but the kitchen needed managing nonetheless and with a busy site, we mobilised quickly and were soon installed to run the kitchen. The longer term goals for the Fleur were to improve the food and service and of course eventually maximise the revenue when covid regulations were lifted.

Cooking over wood and coal was something I really enjoyed. I had done it previously at other restaurants, but at the Fleur it was central to the menu. It added robust flavours to the steaks, delicate notes to the fish and vegetables. It was organic, temperamental and required skill and precision to get the best out of the fire and keep the service flowing.

The Fleur is predominantly a French/European influenced restaurant, refined fire cooking. Using the best seasonal local produce. We started in late summer and built an evolving menu that was based around local Dorset produce from beautiful aged beef, Poole bay fish, Book & Bucket cheese and Rockbourne smoked fish. The Fleur had a small garden which added a small amount of fun ingredients that were literally pulled out of the ground and served.

We were keen to have a small changeable menu that could reflect the availability and seasonality of the area. Allowing also for residents to have sufficient change during a 2 or 3 night stay. Having the ability to print menus in house was a real bonus, but we wanted some structure so that the waiting staff could really learn the dishes inside and out.

We were also really keen make the menu and prep manageable with the small team in the kitchen, but to also make sure that all of the menu items were made in house. Service space was at a slight premium, so we needed to be clever how we designed and balanced the menu. Only one solid top meant, not too many hot starters and needing to balance between the hot and cold kitchen.

I was also really keen to develop the starters, desserts and side dishes, to increase the spend per head and also dwell time of the diners. Again keeping within the parameters of local, sustainable and with a nod to French cuisine.

Running the Fleur kitchen whilst the Head and Sous chef recovered was a simple enough task, but we wanted to use this time to implement some of the changes that needed to take place. We overhauled the HACCPS plan and all of the due diligence files, reviewed all of the suppliers, costed and recipe’d the entire menu to improve consistency and of course customer satisfaction.

We also took a fresh approach to staff training. Starting with the basics of food handlers and allergens training, we pushed onwards getting Level 2 food hygiene throughout the kitchen and building food service manuals for the runners and back of house staff. Front of house staff were trained on the restaurant menu, allergens and provenance of the food. Because of the connection all of the suppliers had with the Fleur, it was important to tell the story of the produce as well as the Fleur. 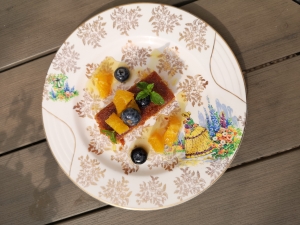 There are many facets to the Fleur de lys business. On top of the busy restaurant, bar and hotel. There is a fledgling wood fired pizza take away business. After the initial development work we launched a simple take away/dine in men of 4 to 5 classics. We advised that as the kitchen was outside and separate to the main building, it would be best to explain to guests that Pizzas would arrive when they were ready. It was also possible to promote the pizzas as a stand alone business, to perhaps attract new customers to the Fleur.

Weddings and events were difficult because of government restrictions. However they did manage one wedding party and the proof of concept has been established. Cooked in front of the guests in the open kitchen the guests were served Cote du Boeuf with cafe de paris butter, spatchcock poussin, whole grilled bream and harissa cauliflower steaks in a family style shared service. 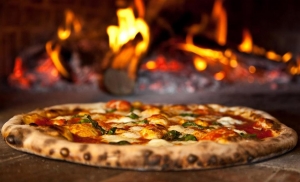 Well with Christmas on its way and Covid regs still with us, maximising the dining space whilst ensuring the safety of the customers was paramount. One way systems, Res Diary, QR code menus and table service were some of many implementations to allow the Fleur to continue trading and keep customers safe at the same time. The outdoor kitchen marquee was heated to provide additional seating and an overflow from the segregated restaurant. With take away launched , Christmas packages and potentially a brunch menu in the new year we hope to see the Fleur building on the success of this years difficult trading.